Have your say……you will be receiving a summary of the changes through your letter boxes in the coming days, but you can take action now and complete the consultation document.

Click here to access the full document and to have your say. The consultation ends on 29th October 2020.

Bluntisham Parish Council are working with St Ives Town Council and surrounding villages to gather evidence around the local bus service which is at risk of being abolished from April 2019.

If you could complete the survey per household and not per person no later than 31st October 2018 that would be a great help.

Devolution is the passing of powers and some cases funding to a Local Authority from Government to provide certain key services locally. In Cambridgeshire and Peterborough theses will be delivered by a Combined Authority.

What is a Combined Authority?

A Combined Authority is a legal partnership of Local Authorities, which in this case to be established with an elected Mayor. The Combined Authority will be the vehicle to deliver the devolved services in Cambridgeshire and Peterborough.  It will become in effect a fourth tier of Local Government.

What is an Elected Mayor?

The Mayor will be elected by the public and they will be responsible for helping the Combined Authority deliver its strategic functions below.

What services could be the responsibility of the Combined Authority?

How will the Combined Authority be funded?

The Combined Authority will in part be funded by Government. It may also be funded by the retention locally of Business Rates and through your Council Tax bills as a levy.

What is the Consultation about?

Respond to the Consultation now – it will close 23rd August 2016-    www.smartsurvey.co.uk/s/devosurvey

Bluntisham Parish Council are considering paying for the Connections Bus to visit Bluntisham during the summer holidays – this scheme aims to:

support young people to fulfil their potential through the provision of free recreational, educational and personal development opportunities

For more information on the bus please watch the video above and visit their website:

Next please complete the very short survey below to help us make our decision! 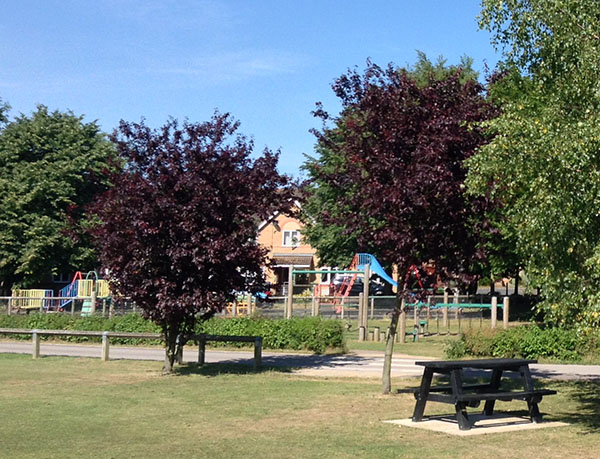 Bluntisham Parish Council would like to improve the Play Park and introduce a new outdoor gym facility.

Please take a few moments to complete the questions below and let us know what you think ! 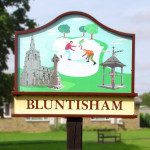